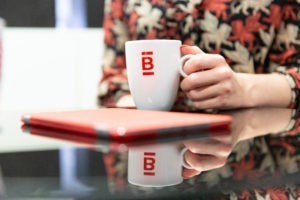 Impact of BCCA on your not-for-profit association 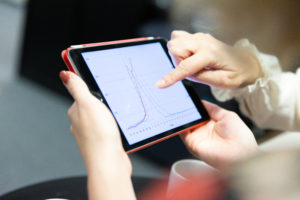 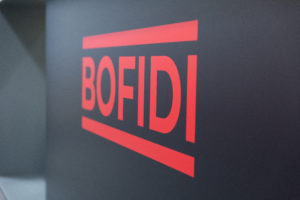 Fiscality and mobility? A challenging combination! 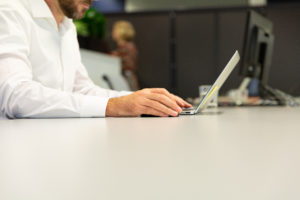 Tax Shelter as a viable alternative to a lack of advance payments?

What is the risk of insufficient advance payments?

However, if a company has not made (sufficient) payments, it can resort to the tax shelter as a viable alternative.

What is the tax shelter system?

The tax shelter system allows Belgian or foreign companies established in Belgium to benefit – under specific conditions – from a tax exemption if they invest a well-defined amount in the European audiovisual sector or performing arts.

In concrete terms, the tax shelter consisted in the past of a tax exemption amounting to 310% of the actual amounts transferred (taking into account the applicable limits) and extra income on the amounts transferred. However, as a result of the tax reform, the corporate tax rate has fallen to 29.58% (and will fall again to 25% as of 2020), so the percentage of the exemption has also been adjusted so as to be able to generate a similar tax return. In 2019, therefore, the tax exemption amounts to 356% of the amount invested. In view of the further reduction in corporation tax, the percentage will be adjusted again next year and thus increased.

The way the tax shelter actually works is as follows: the company concerned has to deposit a sum of money to an accredited intermediary in the context of a framework agreement. In exchange for this ‘investment’, the company receives a tax benefit of 356% of the sum deposited, which can significantly reduce the company’s tax burden. For the sake of completeness, however, please note that the amount that can be invested is limited. For example, the exemption may only represent half (maximum 50%) of profits before the construction of the tax shelter, with a maximum of EUR 850,000 (EUR 1,000,000 as of 2020). However, any surplus of the exemption can be carried over to the following financial year.

For the sake of completeness, a simple calculation is shown below.

Despite the fact that the tax shelter system has existed in our tax legislation for many years, we notice in practice that it is often overlooked as a valid alternative to insufficient advance payments. As mentioned above, a number of specific conditions and formalities have to be fulfilled, but once they are fulfilled the tax shelter regime can reduce the taxable base and thus eliminate or avoid an increase due to insufficient prepayments.

Please do not hesitate to contact us if you have any other questions about this system.

« New rules on intra-community trade as of 2020

The companies and associations code »

Due to the corona virus, our offices are closed for safety.
Our employees work from home and can be reached by e-mail and telephone. Do not hesitate to contact us.