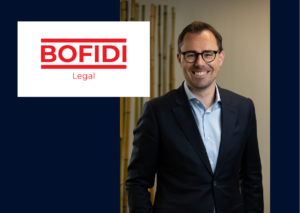 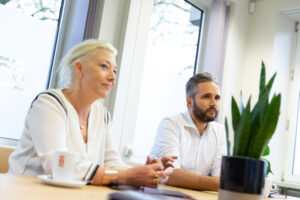 Update on new tax regime for incoming taxpayers and... 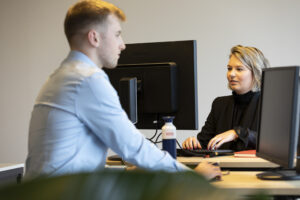 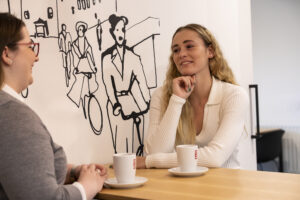 Can you still benefit from the reduced rate of the VVPRbis regime in 2022?

By applying the VVPRbis regime, SMEs can distribute dividends at a rate of 15% subject to the following conditions:

Since the entry into force of the new Code on Companies and Associations (CCA) on 1 May 2019, a minimum capital is no longer required for new companies, with the exception of the NV (public limited company). In practice, this led to a number of ambiguities regarding the interpretation of the conditions of application of the VVPRbis regime.

Entry into force of the CCA

But what about a bvba (private limited liability company) of which the capital was only partially paid up and which is converted into a private limited company without capital and thereby also exempts its original contributors from paying up the initial capital and furthermore reduces the capital to, for instance, 1 euro?

Can this private limited company benefit from the favourable regime? According to the ruling committee, it can.

According to the government,  however, the legislator never intended to grant the reduced withholding tax under the above mentioned conditions. Hence, the Council of Ministers recently approved a draft bill in second reading which aims to put an end to this practice.

However, the preliminary draft bill provides for a transitional regime for companies that have implemented an exemption from paying up the subscribed shares since 1 May 2019 and the date of publication of the new rules. These companies can still qualify for the VVPRbis regime if they carry out a capital increase in cash that brings the contribution back  to the level prior to the exemption from fully paying up. The increase in capital may not be accompanied by the isue of new shares and must take place before 31 December 2022.

According to the Minister of Finance, the contribution should only be increased by the amount for which the company has granted exemption from full payment.

The preliminary draft bill also changes the time at which the waiting period starts before the reduced withholding tax can be applied. It also reinforces the regulation on this point. The reduction in withholding tax would only apply to dividends resulting from the profit distribution of the second tax year and subsequent “after fully paying up the amounts subscribed to at the time of establishment or increase in capital”. Hence, the new waiting period will only start at the time of fully paying up.

The new rules will apply to dividends distributed as from 1 January 2022 and  therefore it seems wise to us to anticipate them already.

Do you have any specific questions about these new changes? Do not hesitate to contact us. Our team of experts will be happy to help you.

« The new property law. Beyond the discussion around the ball at the neighbours

Overtime hours – everything you need to know about the new measures »